Important Announcement 23/08/2021: New applications for membership are no longer being accepted for the near future until the existing waiting list has been reduce .

Copmere anglers are a small syndicate consisting of enthusiastic people who are passionate about fishing, nature and the countryside. 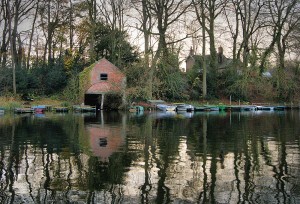 Copmere is a water covering some 42 acres located 2 miles from Eccleshall in Staffordshire just off the B5026 Loggerheads road.
The mere is the source of the River Sow, and has the distinction of having twice held the British Bream record, however, in recent seasons tench seem to have taken over as the predominent fish species with a number of captures being recorded of fish in excess of the magical 10 lb mark, but there is always the possibility of picking up the odd bream which still go well into double figures.
Other species present are roach, perch ( recorded to 4 lb ) and pike ( recorded to 29 lb ).

COPMERE IS NOT A CARP WATER, AND NEITHER DO WE WANT IT TO BE! 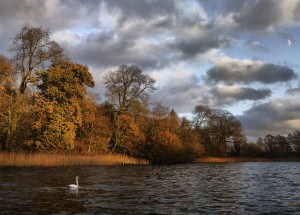 Fishing here is from either stages or boat, but a boat is required to reach most stages.
This is not an easy water to fish especially with the presence of Elodea canadensis ( Canadian pond weed ) and Rananculus aquatilis ( Water crowfoot ) in abundance in places, however, if the effort is put into swim preparation the results can be very rewarding.
Should you require any further information please Email Dai Gribble   daigribble@me.com

Specimen Bream and Tench in Staffordshire 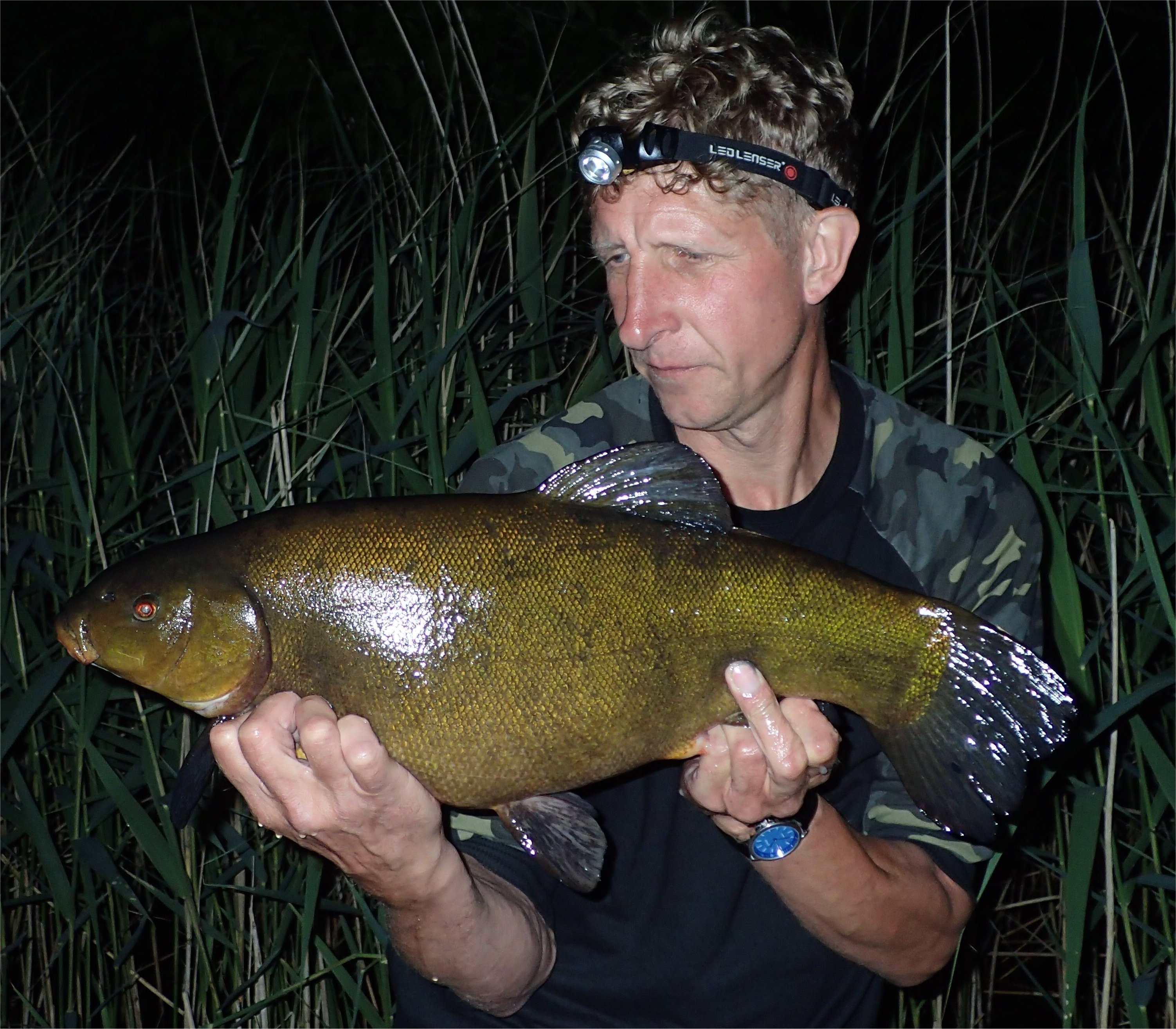 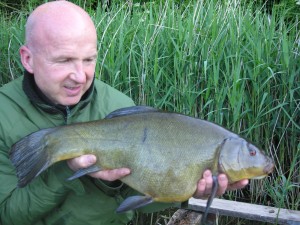 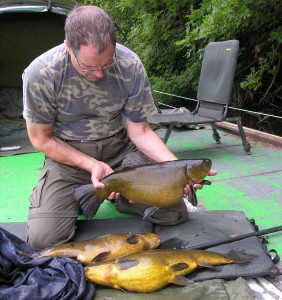 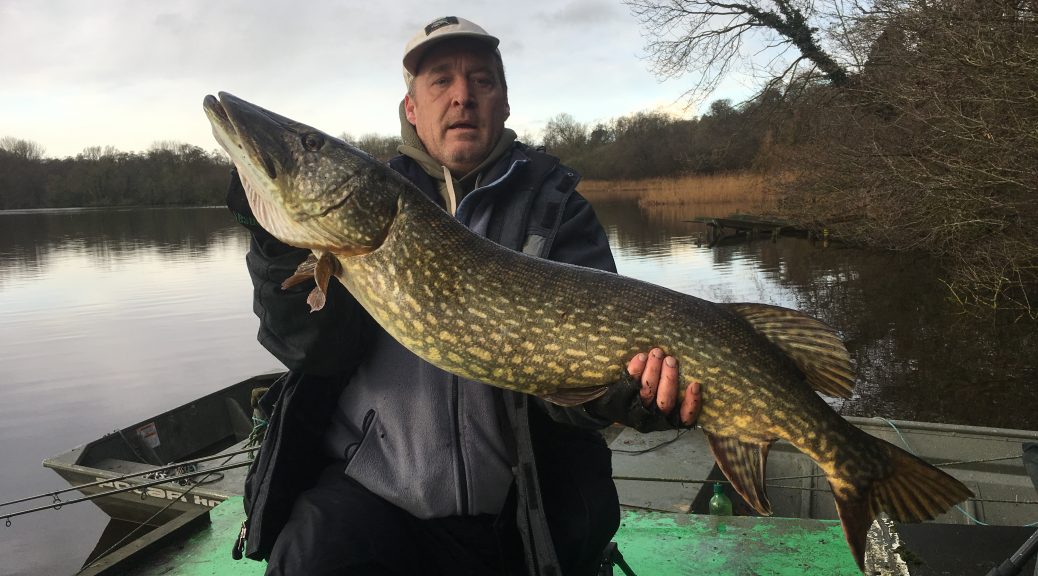